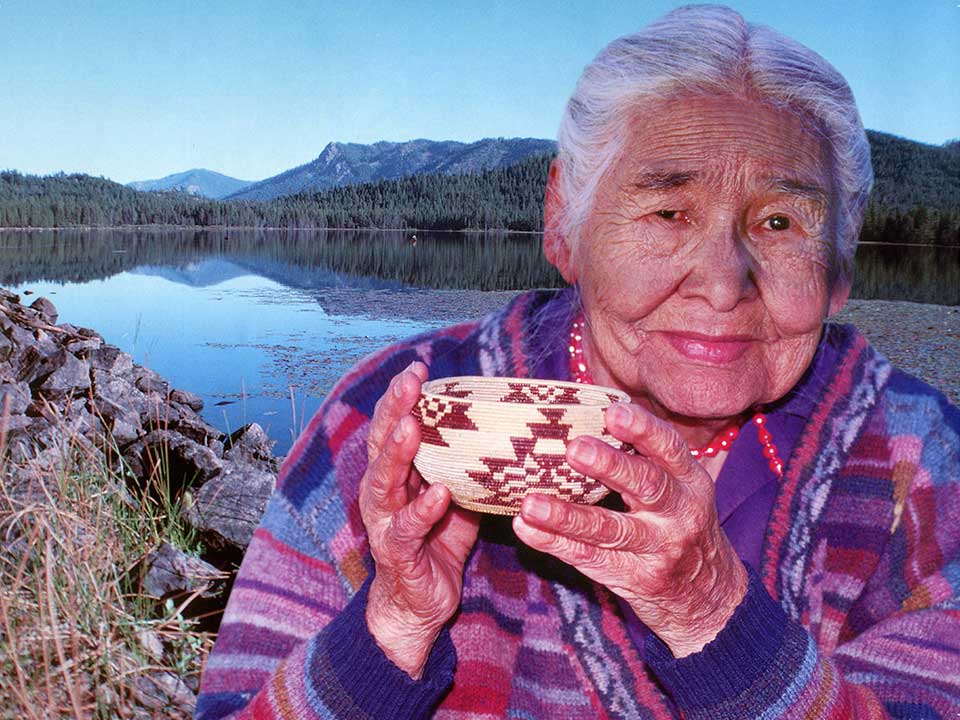 Creation of the Greenville Rancheria

In the late 1800's, the Auxiliary or Indian Women donated 275 acres as a "safe-zone" for Indian people to escape persecution by Euro-American settlers. Starting in 1890, the Bureau of Indian Affairs operated a non-reservation boarding school on the land. Many Maidu and other California tribes are listed on the school's rolls. The school survived until 1920, when the school was destroyed by fire and was not rebuilt. The school grounds were eventually converted to Rancheria status, and the land was held in trust by the federal government for the Maidu people. The Rancheria is sometimes referred to as the "Old Mission" site.

In 1958, the U. S. government withdrew the Tribe's federal recognition and abolished the Greenville Rancheria pursuant to the California Rancheria Act of 1958. The federal government ceased providing all services to the Rancheria and the tribal members. At termination, the U.S. government gave individual tribal members land holdings in fee status. Without the protected federal trust status, many Indian individuals and families lost their land. Almost all original Rancheria inhabitants moved to other area. Consequently, the Maidu Indian community of the Greenville Rancheria almost completely disintegrated.

History from Entry of Stipulated Judgment to the Present

In the late 1970's seventeen Indian tribes in California, including Greenville Rancheria, sued the federal government for illegally terminating the tribes and removing their land from trust status. The tribes prevailed and in 1983, the U.S. District Court, in what has been come to be known at the Tillie-Hardwick ruling, ordered the tribes un-terminated. As a result, the Tribe has regained its federal recognition status. In addition, the original boundaries of the old Rancheria were restored and were designated as "Indian Country." Given that most of the Indian families lost their lands during the termination era, the un-termination of the Greenville Rancheria boundaries is largely meaningless.

Not only did more than half of the Tribe move to the Tehama county area, specifically, the City of Red Bluff, of the Greenville Rancheria's 275 acres once held in trust by the federal government, there are currently no lands held in trust for the Tribe. Tragically, there is no available land to the Tribe and the Tribe is so spread out among the Greenville and Red Bluff areas that land should be acquired in both places. Consequently, the Tribe is looking to consolidate its land holdings and establish a new focus of tribal community lift in the greater area of Plumas and Tehama counties.

After regaining federal recognition in 1983, the Tribe struggled to establish its fledgling government. In 1988, the Tribe formally elected its first Tribal Council since termination. Since that time, the Tribe ha struggled to once again organize a tribal community which is spread out over two counties. The loss of the tribal land base has made the goal or reorganizing and brining the Tribe together as one community very difficult. The Tribe has attempted to reestablish legitimate tribal programs aimed at bettering the health of all members, and now has fully functional administrative and financial systems in place. The Tribe operates major medical clinics in Red Bluff and in Greenville, offering free service to tribal members, and service for low-income residents throughout the areas. 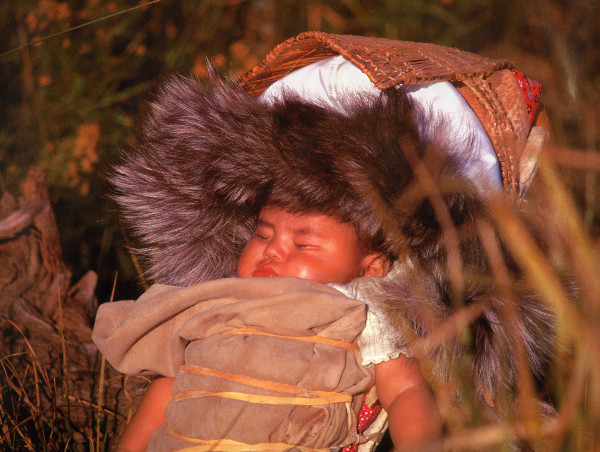 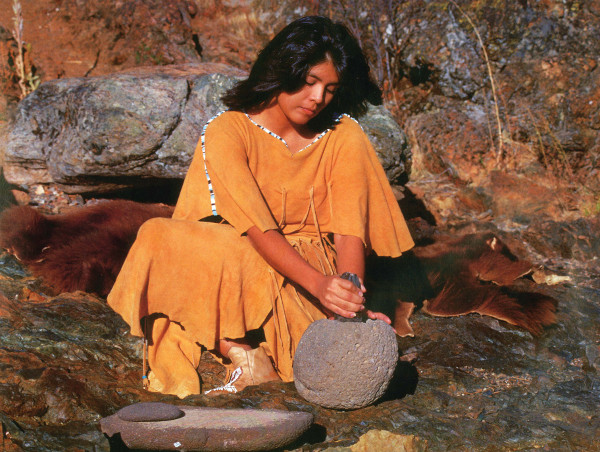 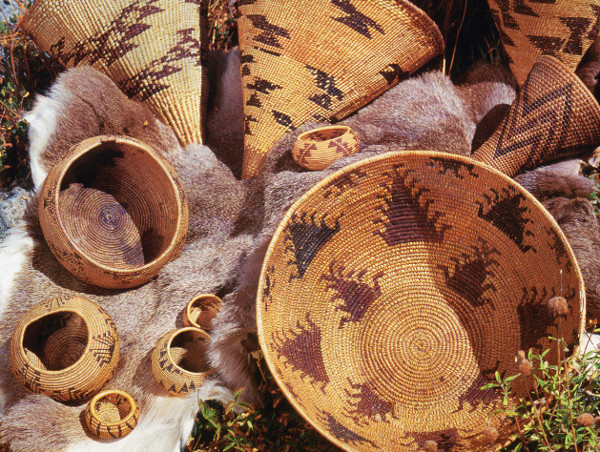 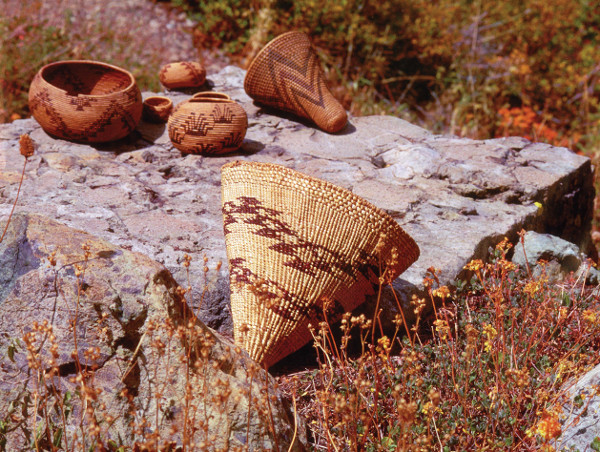 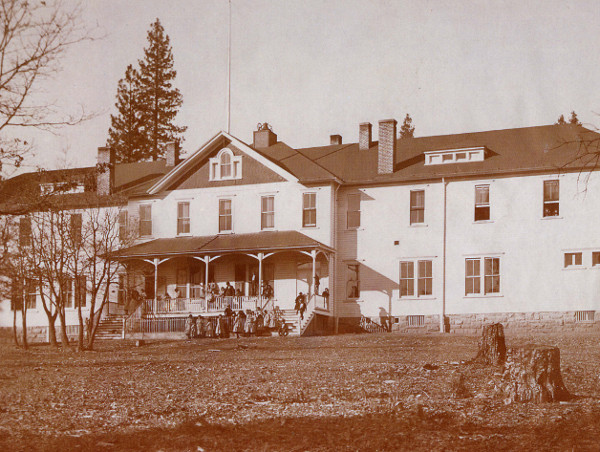 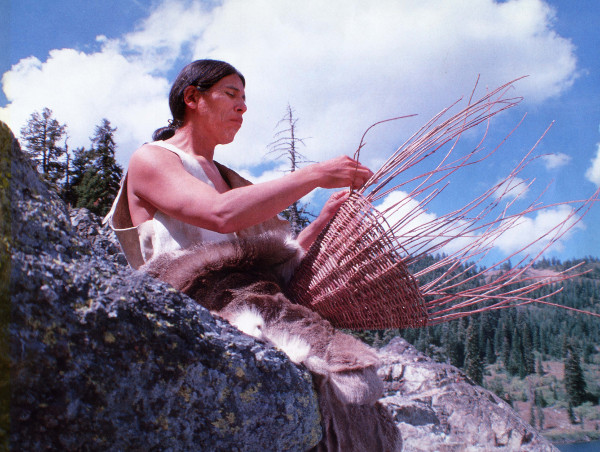 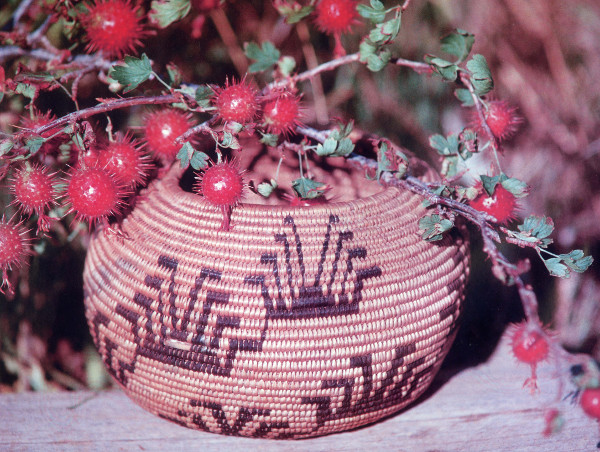 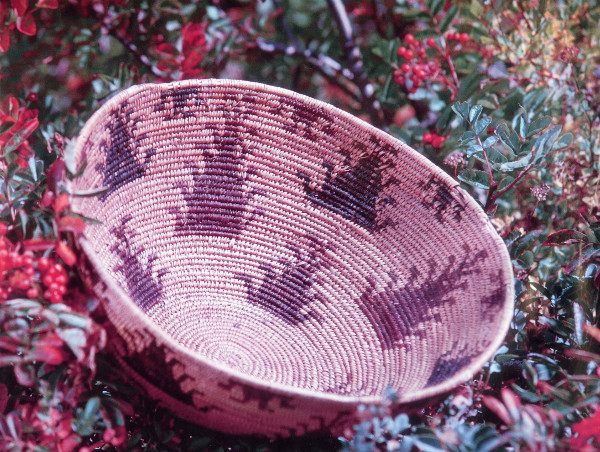 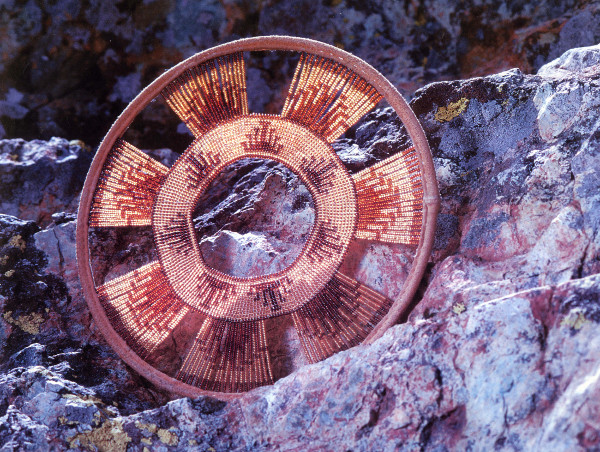 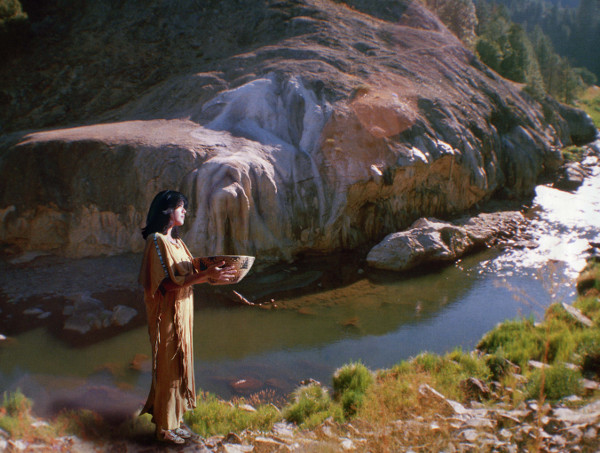 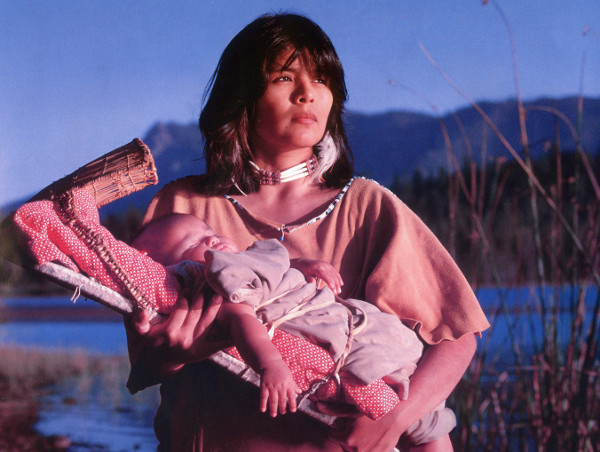 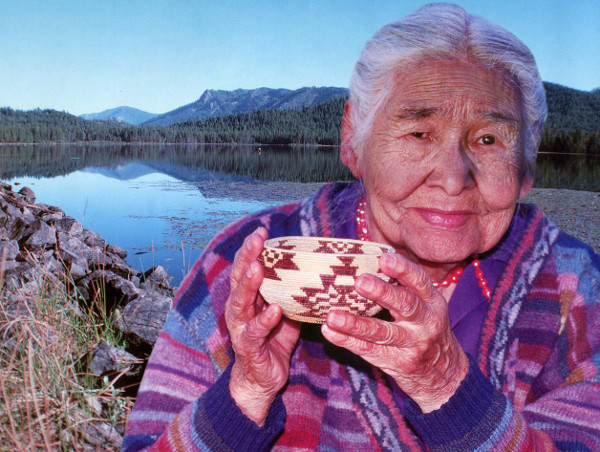 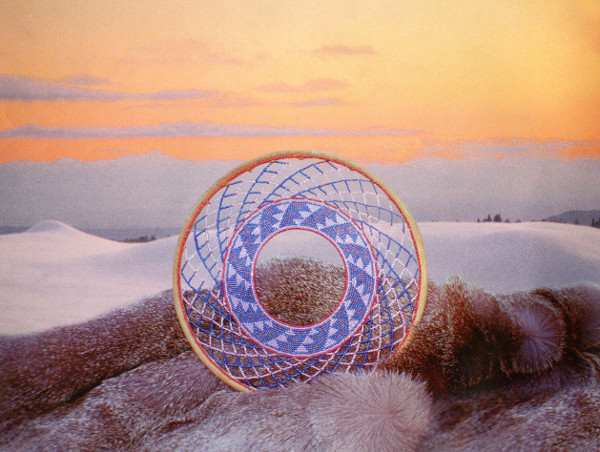 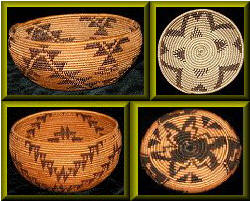 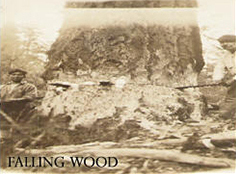 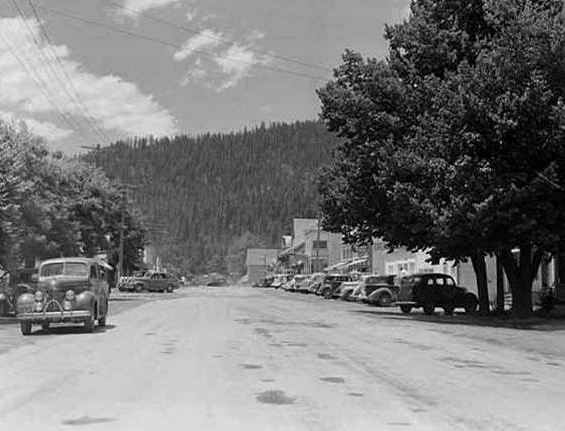 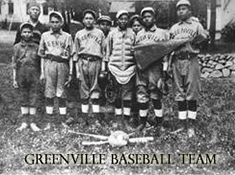 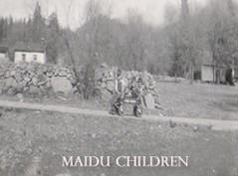 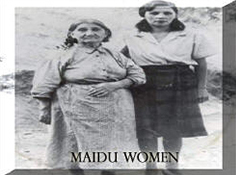 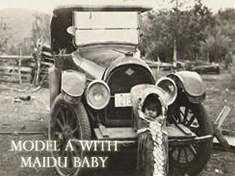 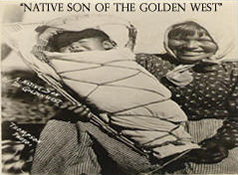 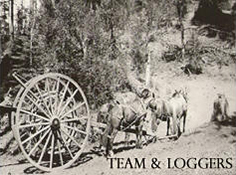 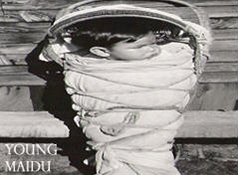